In the Summer of 2012 I spent three weeks (over two visits, seeing the early stages and end of the years dig season) as Artist in Residence at the award-winning Ness of Brodgar archaeological excavations in Orkney, off the North Coast of Scotland.

This Neolithic site is of major world importance and sits within the UNESCO World Heritage site. Only discovered in 2002 (through geophysics investigations), the site is now recognised as a largely untapped resource of information about Neolithic society, attracting scholars and media attention from around the globe. It is thought it was used for around 1,000 years — from at least 3200BC to 2300BC – and covers an area of at least 2.5 hectares.

My interest in the site came from my previous work around megalithic monuments and their relationships with the landscape and with people. I was intrigued to have an opportunity to look beneath the soil and experience a working archeological dig.

I was surprised to find myself initially drawn to study the people on site (the interaction of body and man-made ‘landscape’, and the contorted shapes of diggers at work, the scale of the site in comparison to human figures), but then also became interested in what I called “intended patterns” (inscribed stones, for example) and “unintentional patterns” (such as the way a spread of stones appear, perhaps the top of a wall or a floor surface, as they are uncovered from the earth).

My thanks to Nick Card and his brilliant team for allowing me access and helping me with my work. 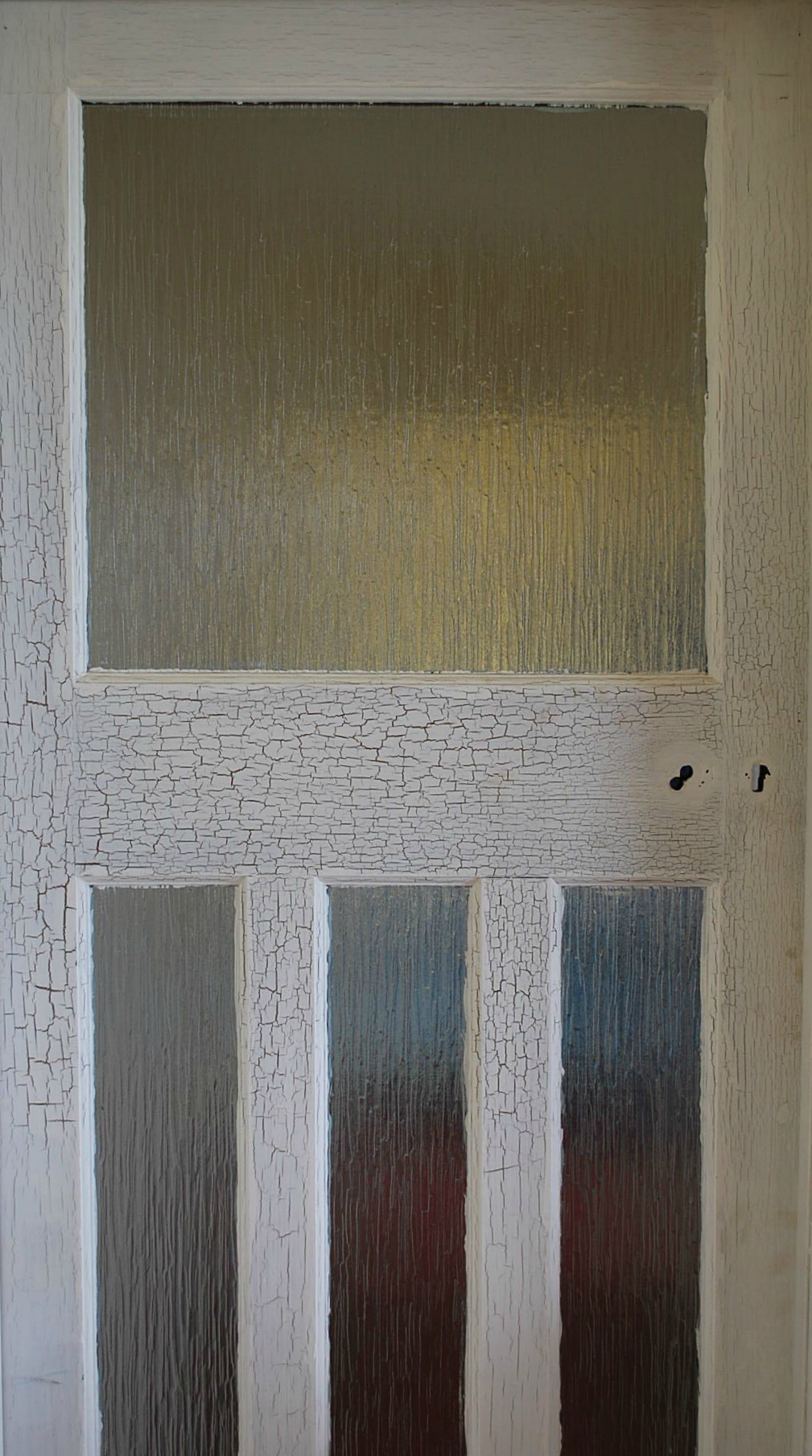 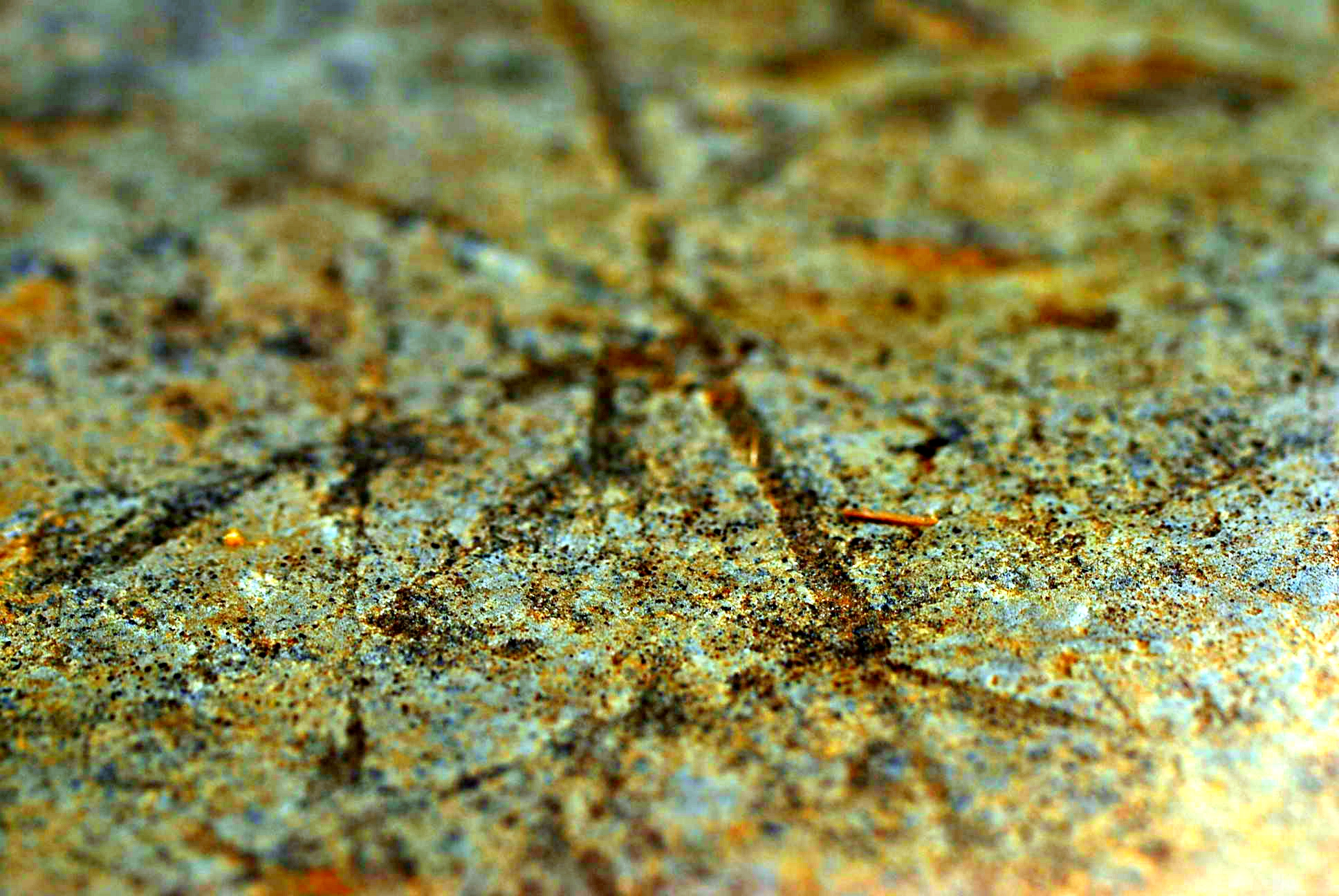 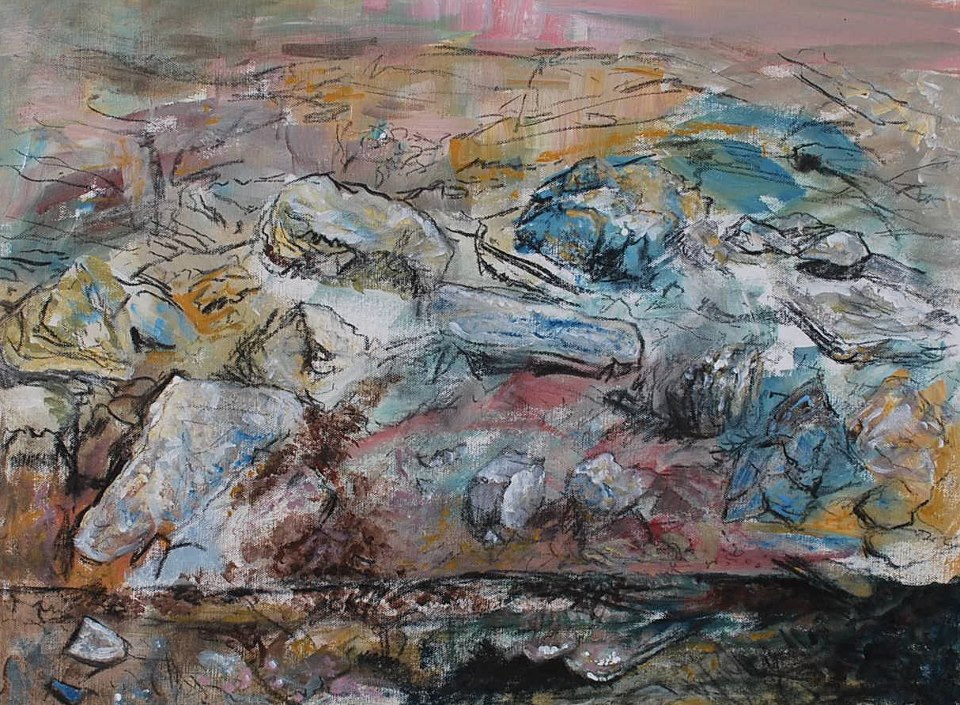 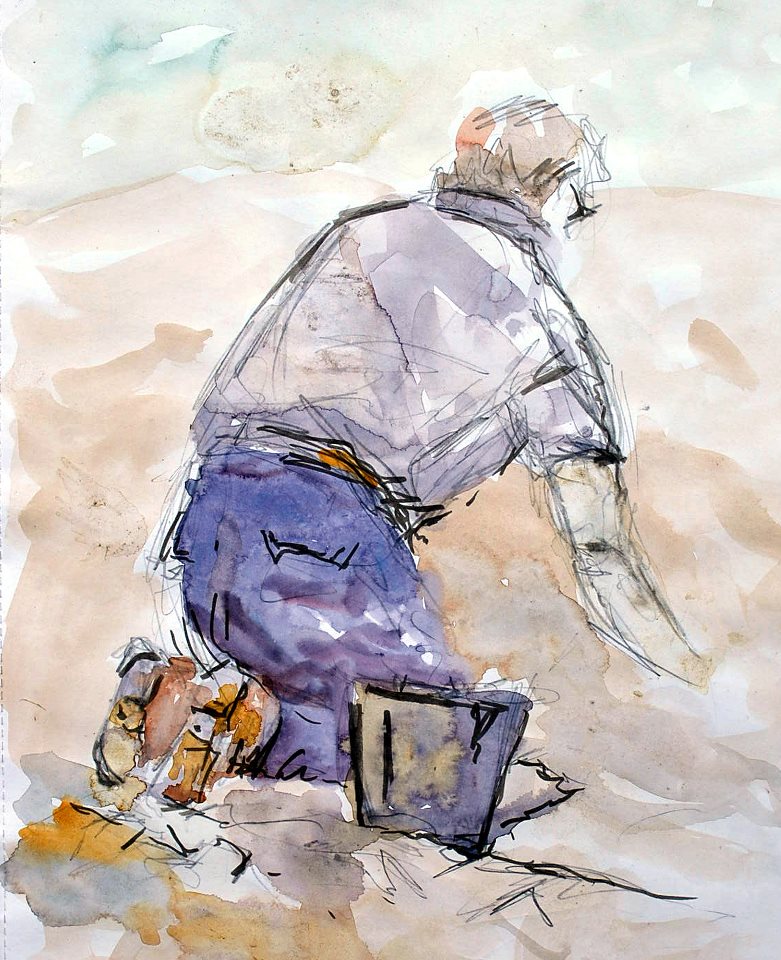 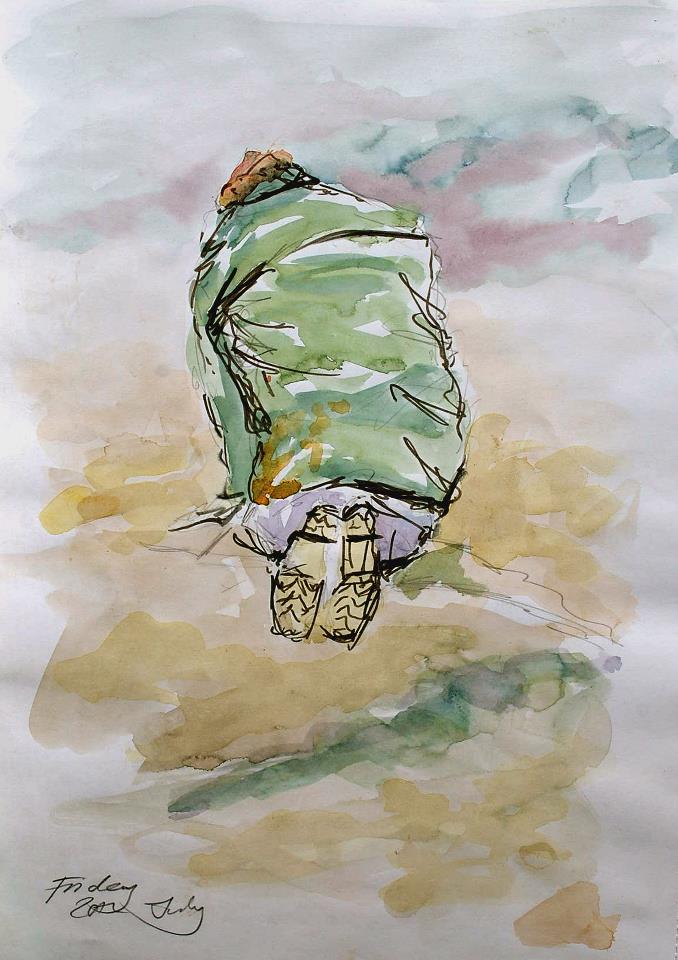 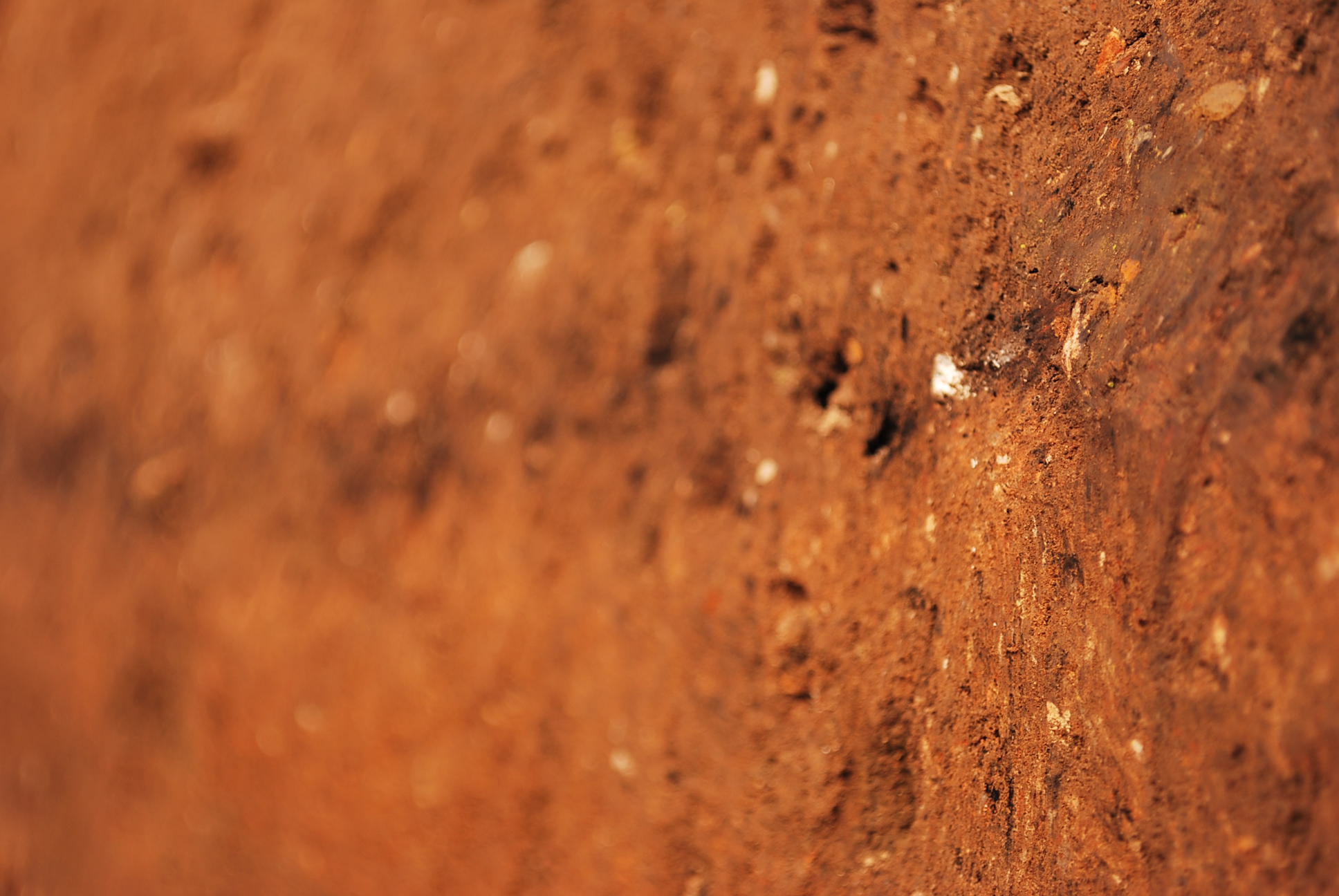 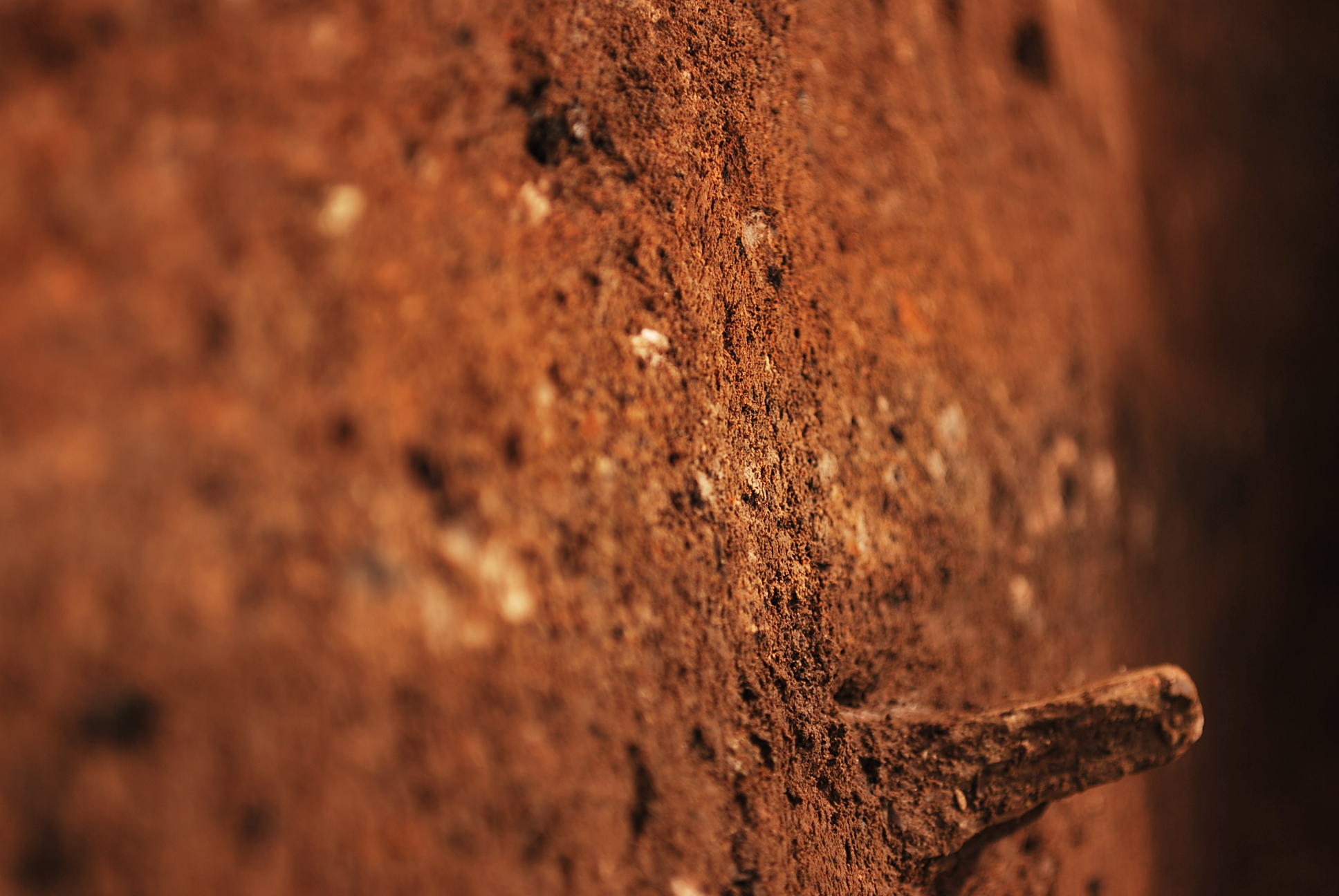 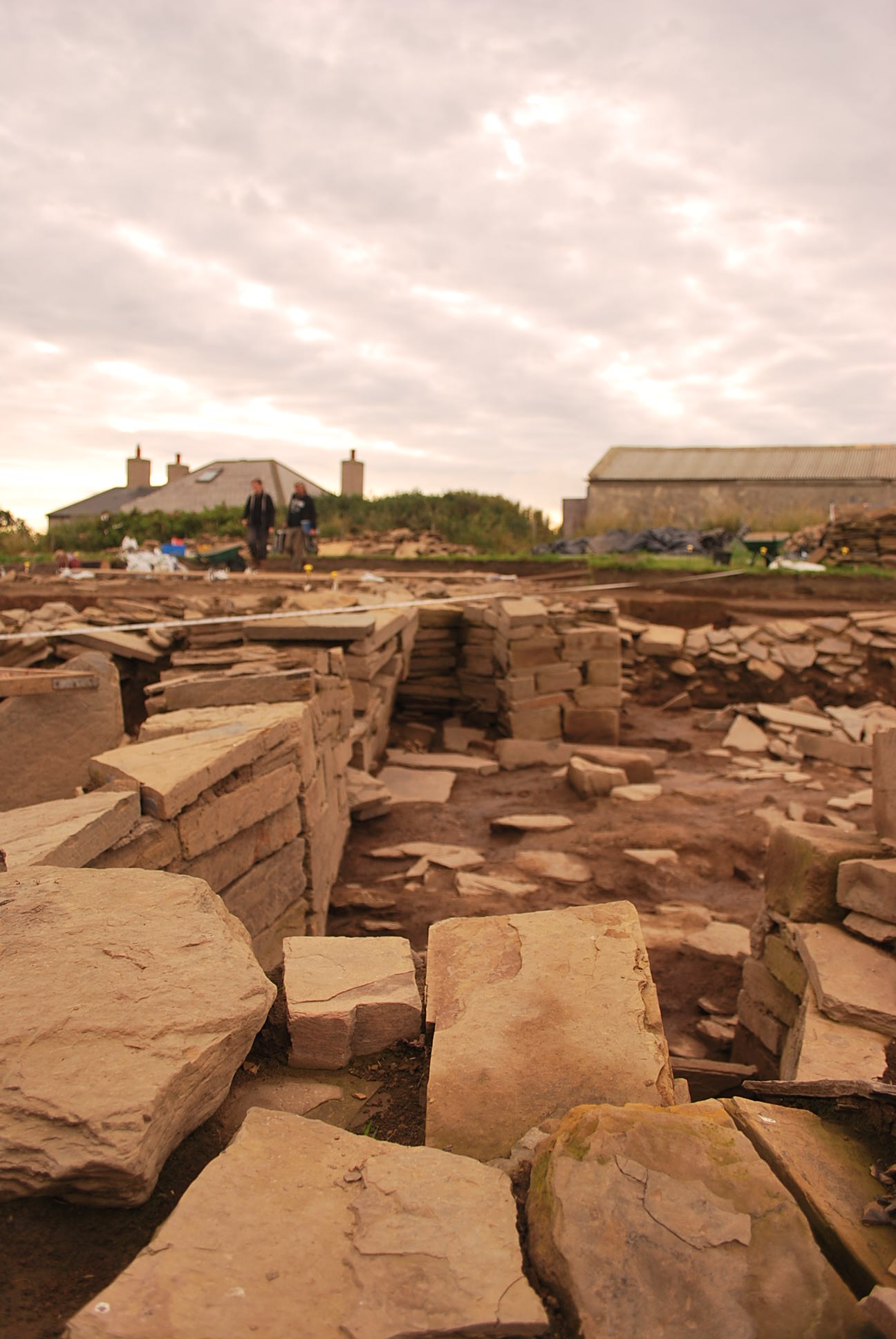 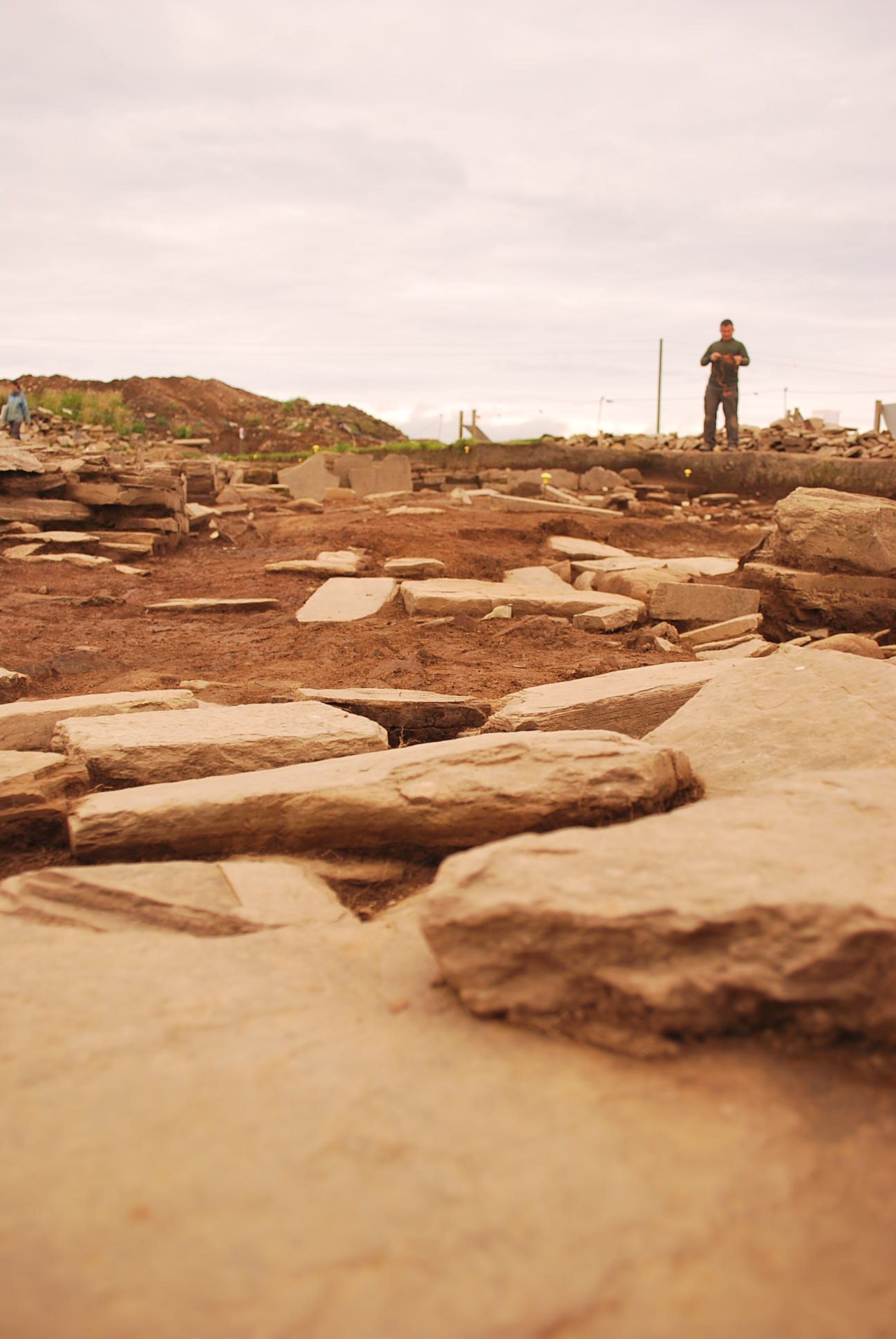 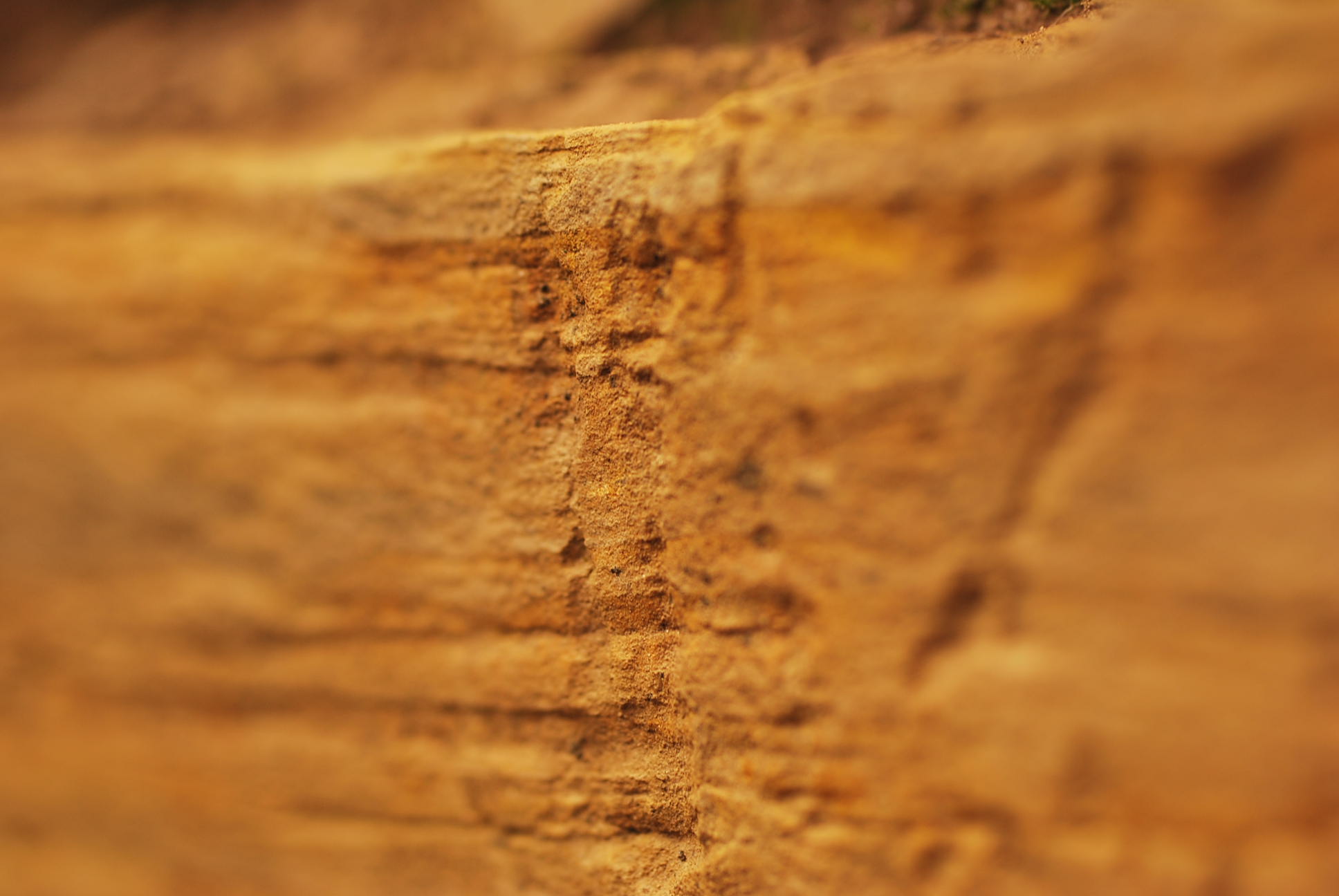 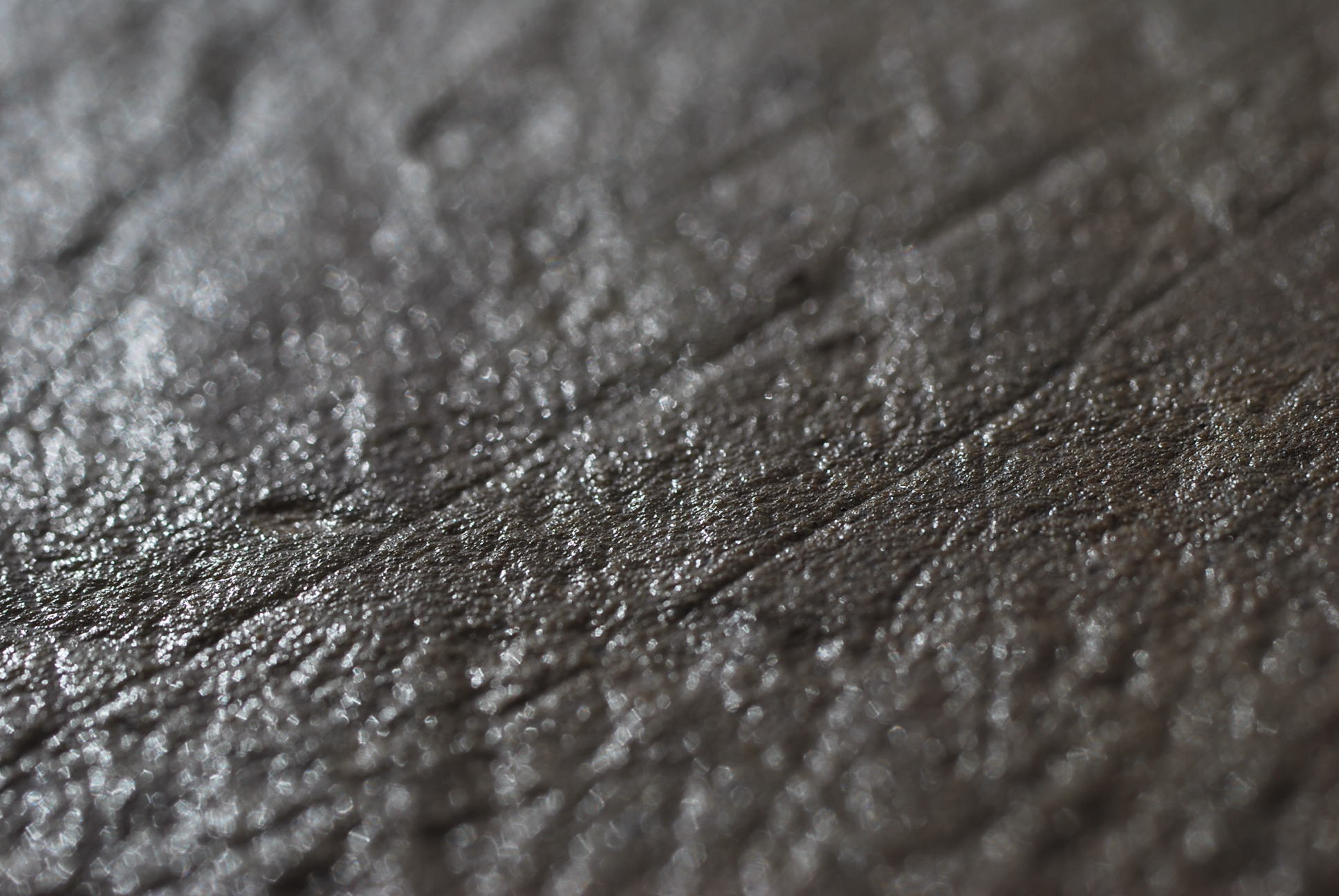 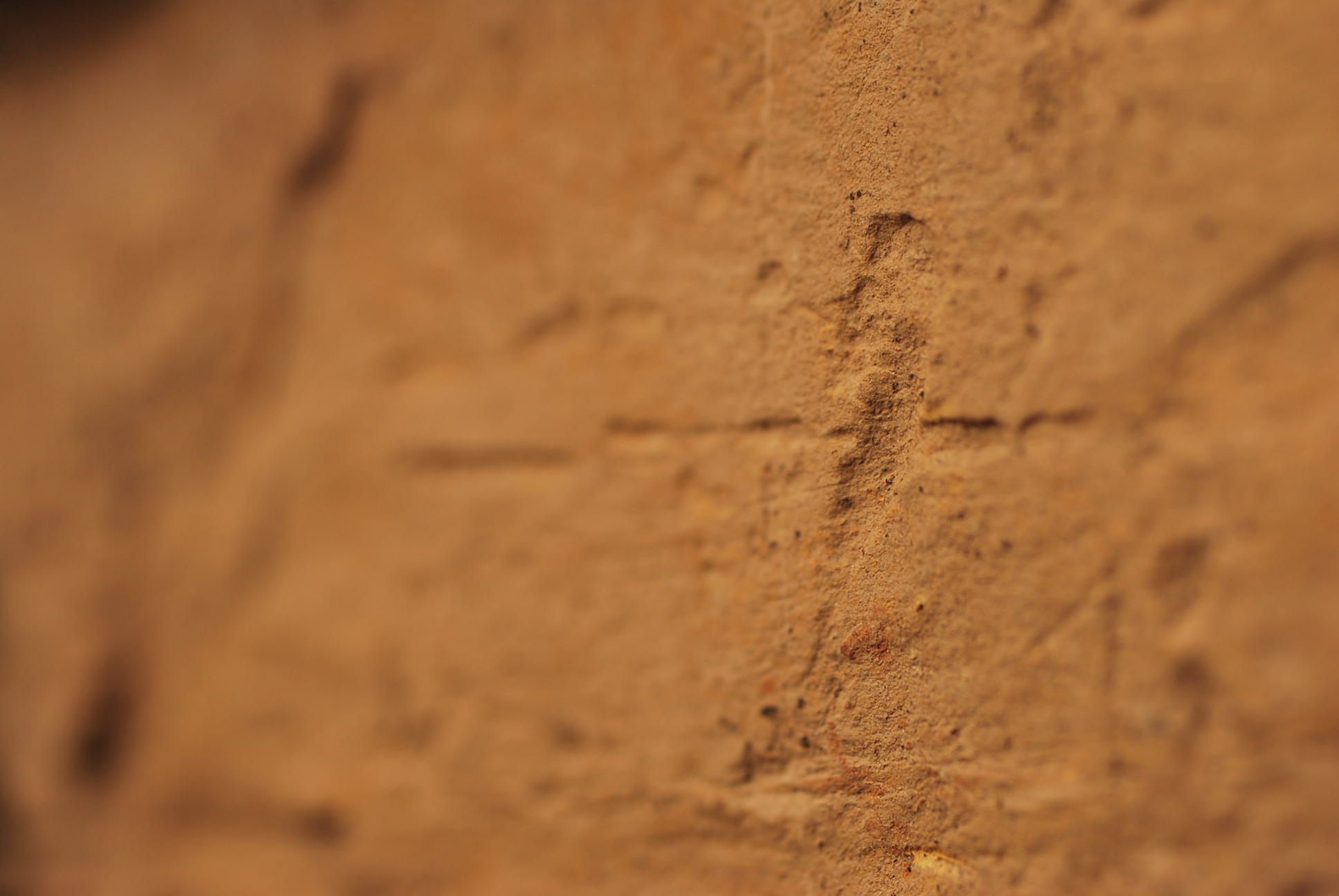 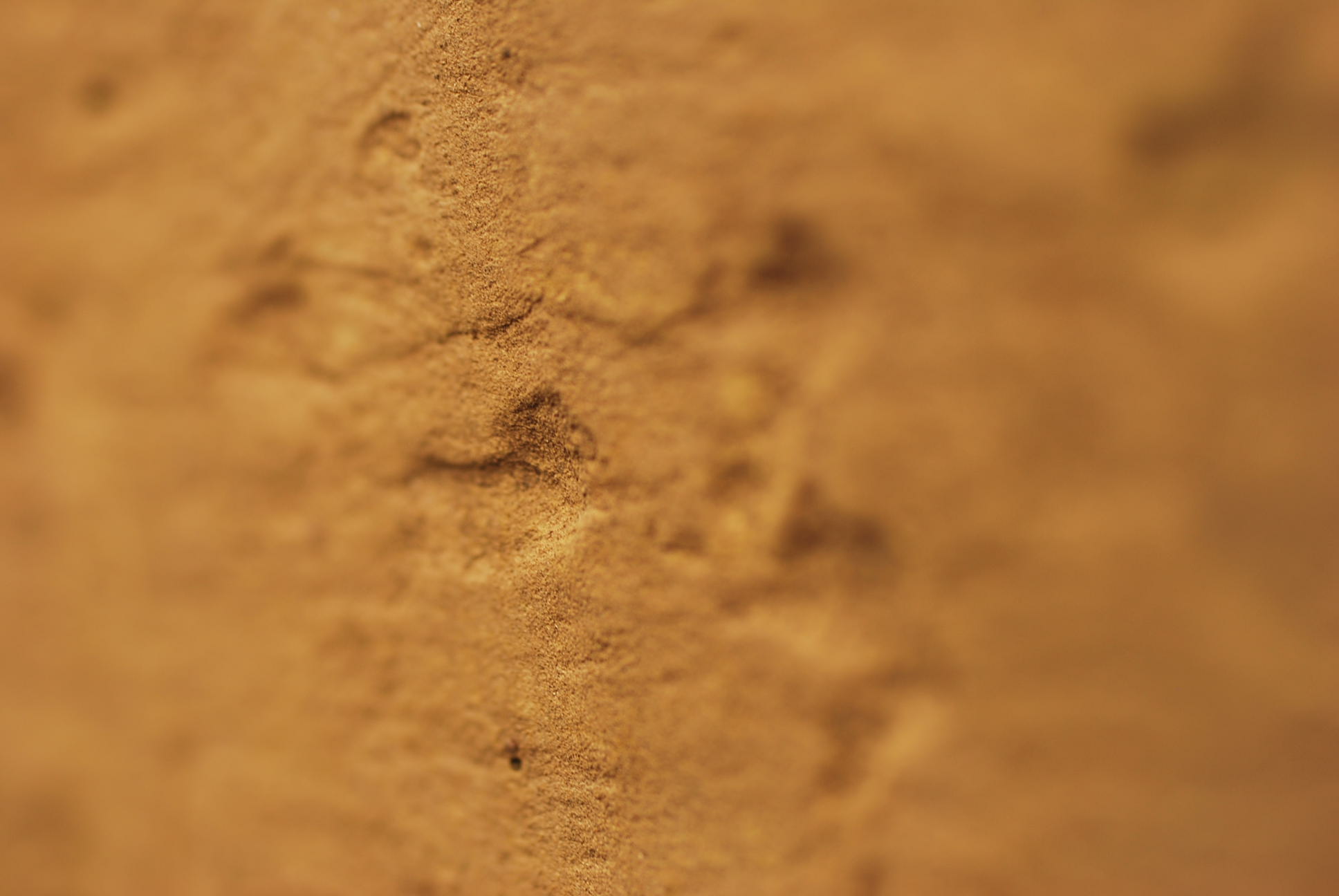 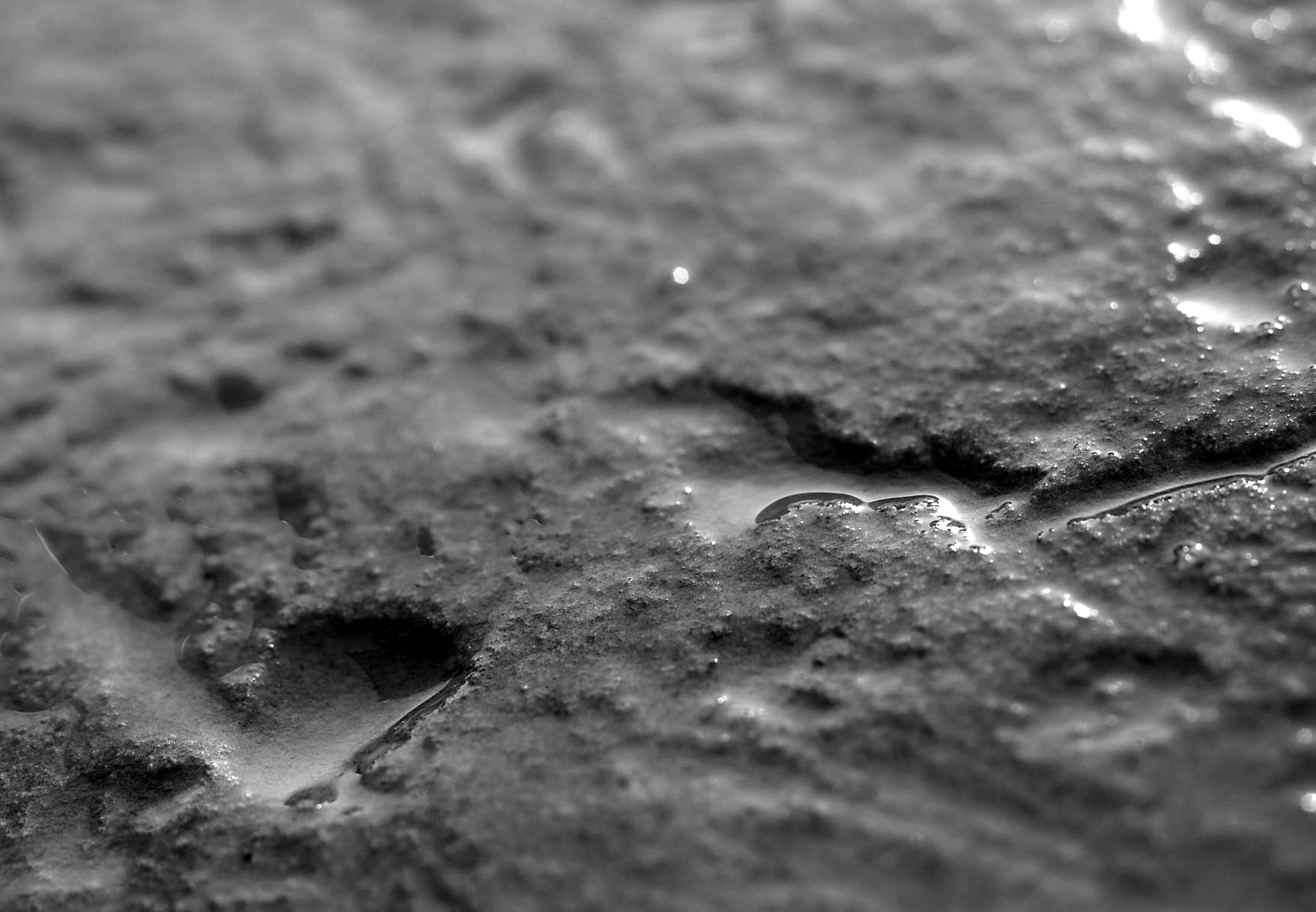 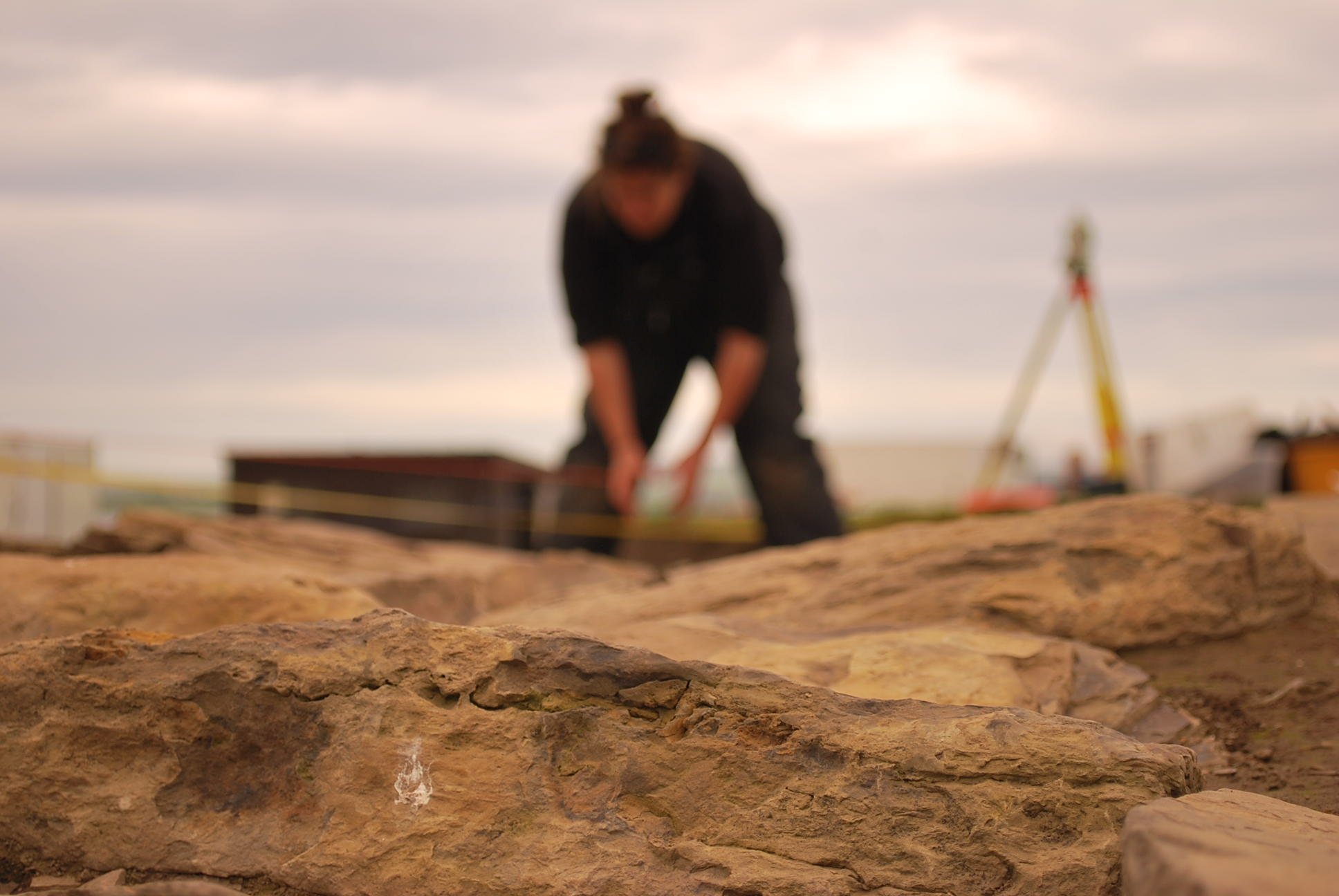 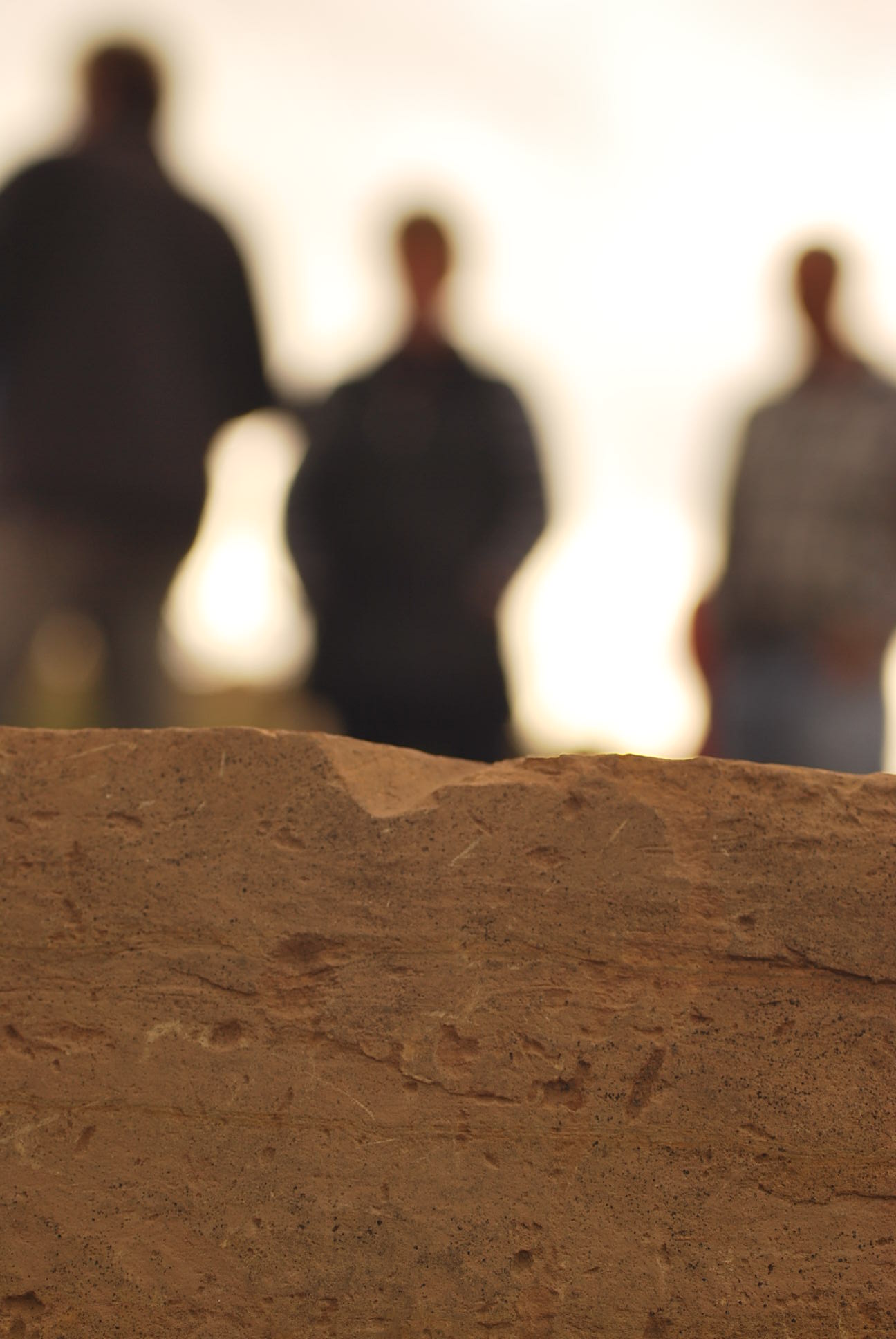 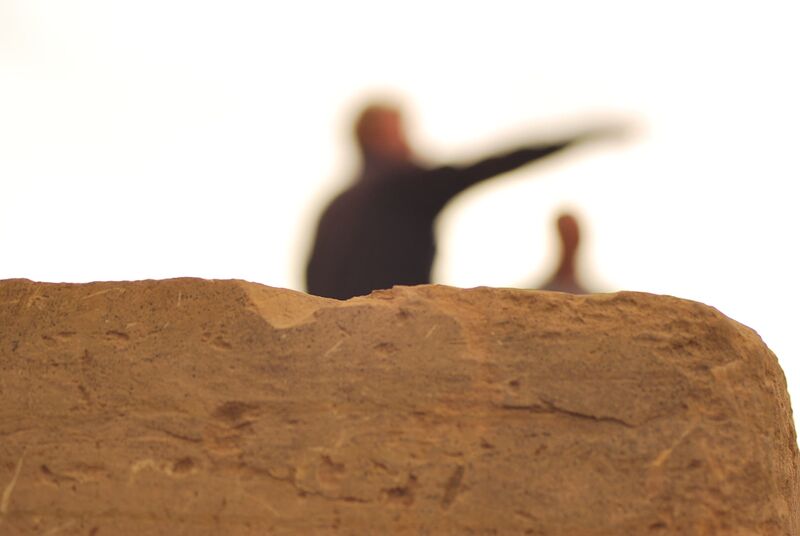 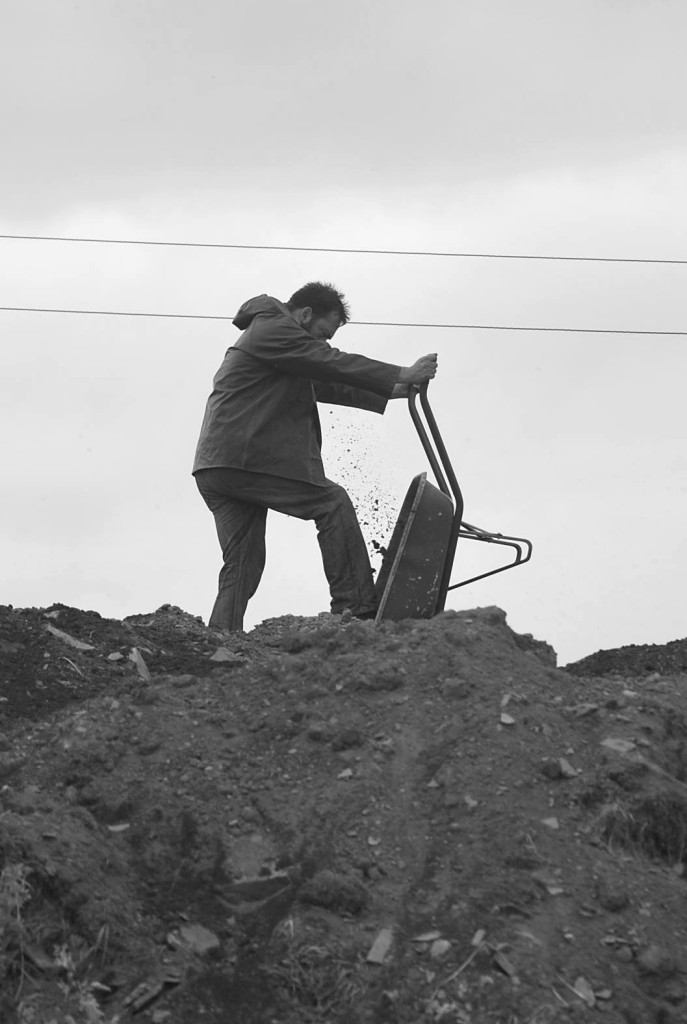 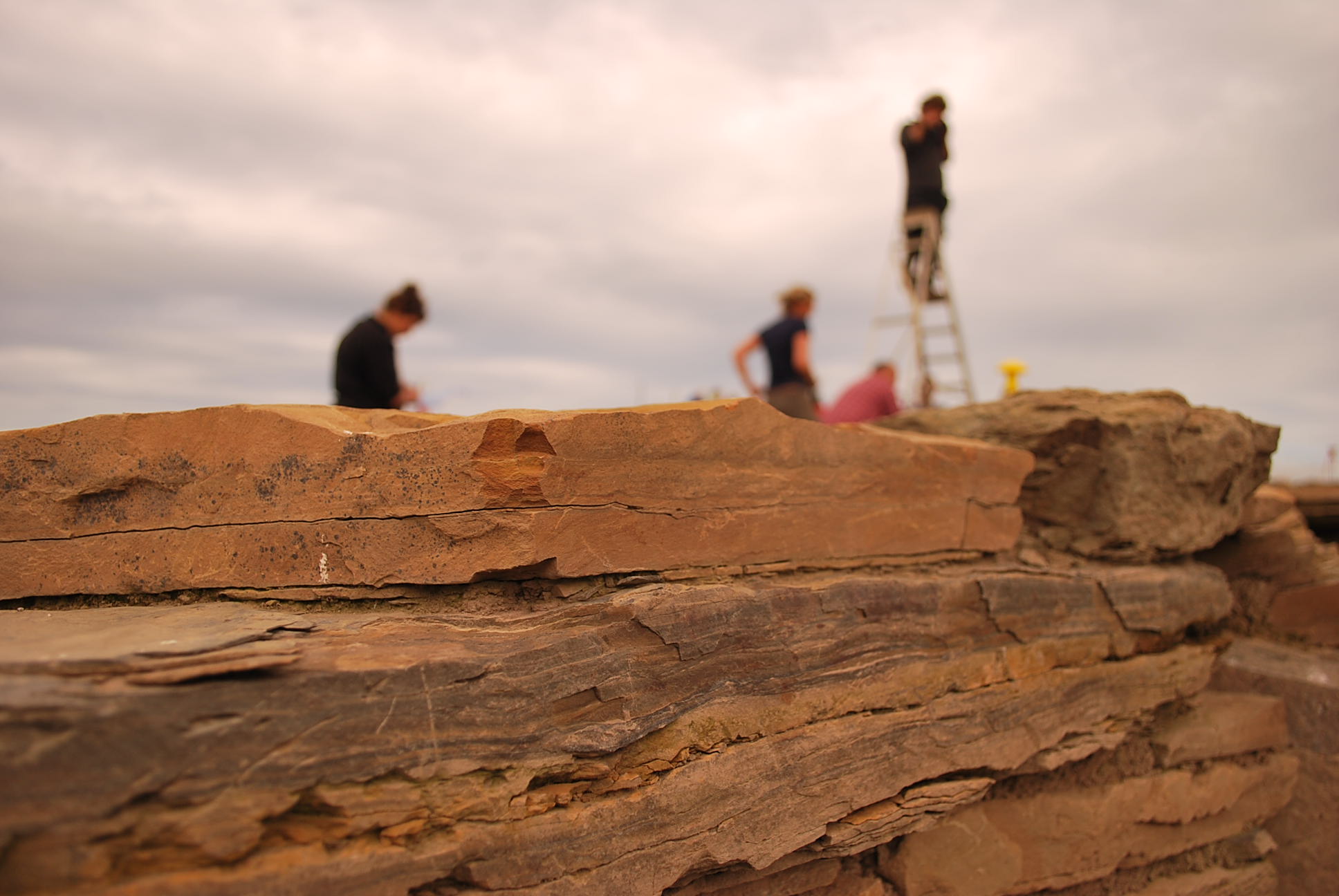 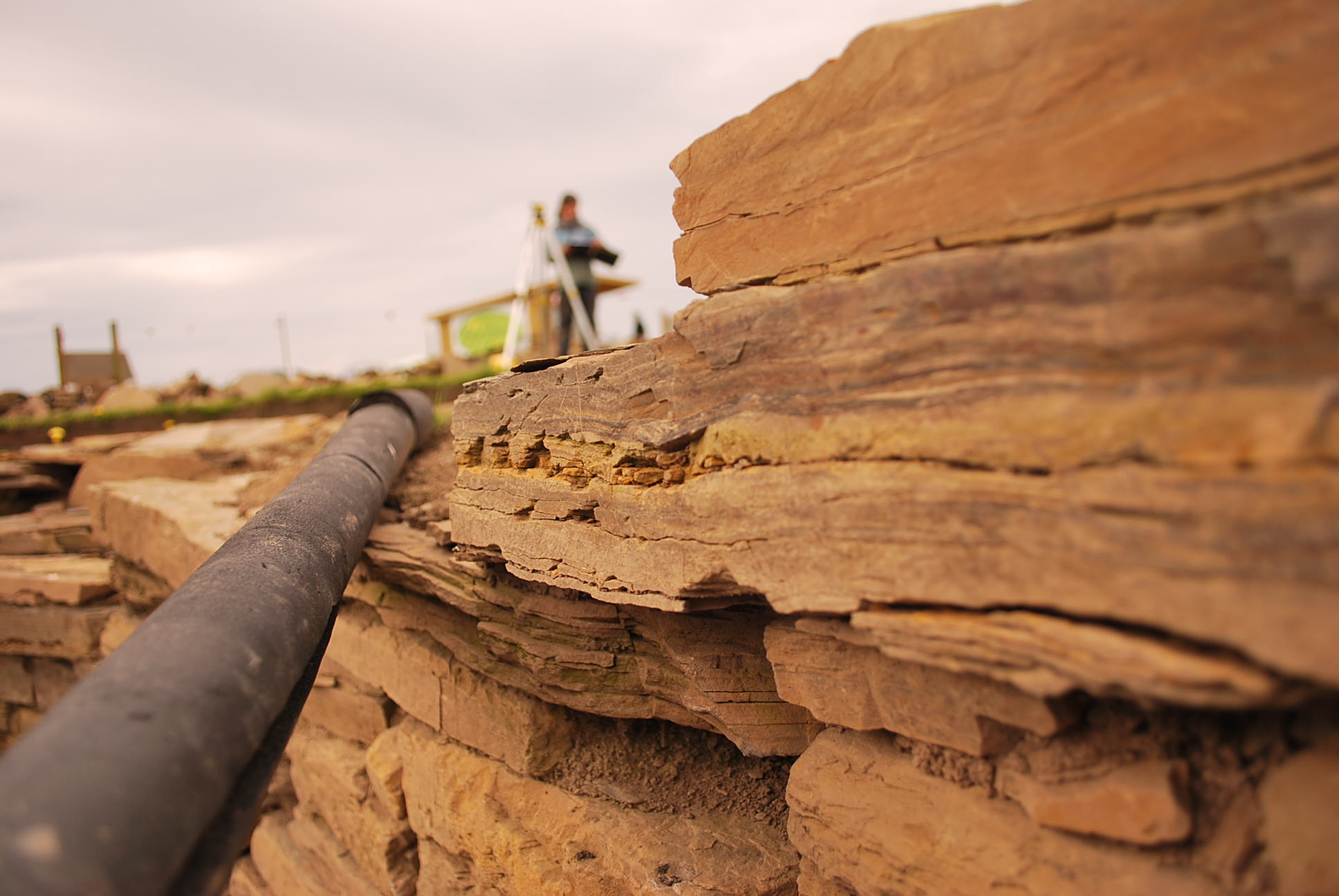 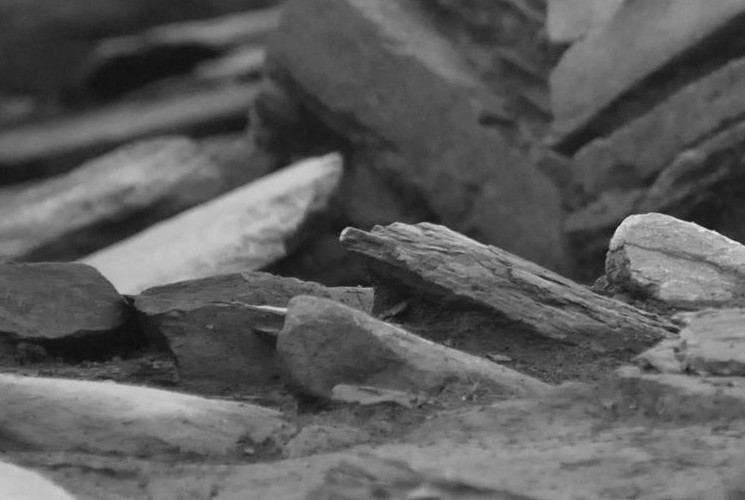 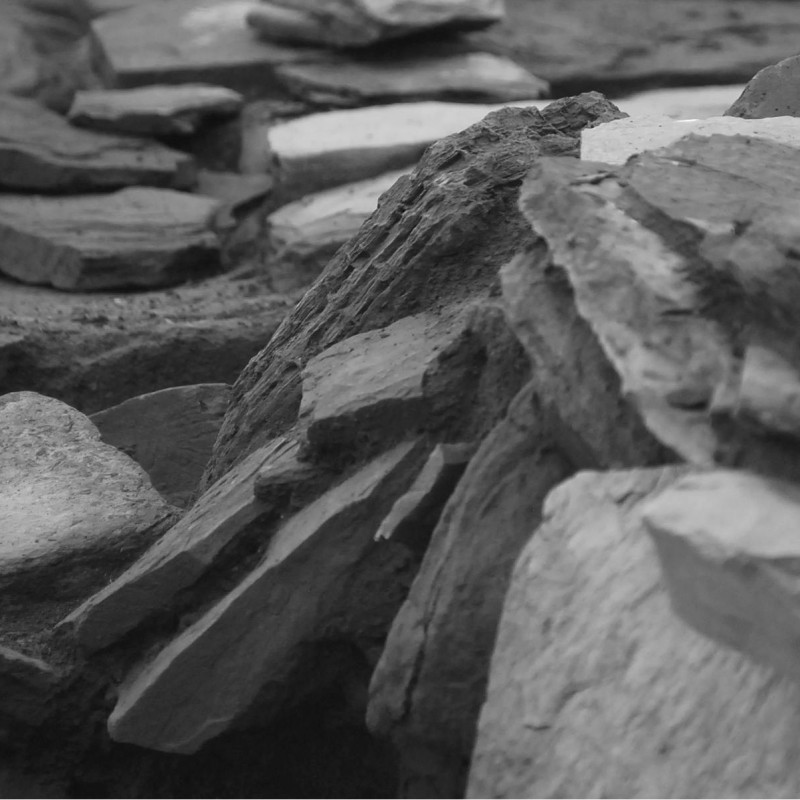 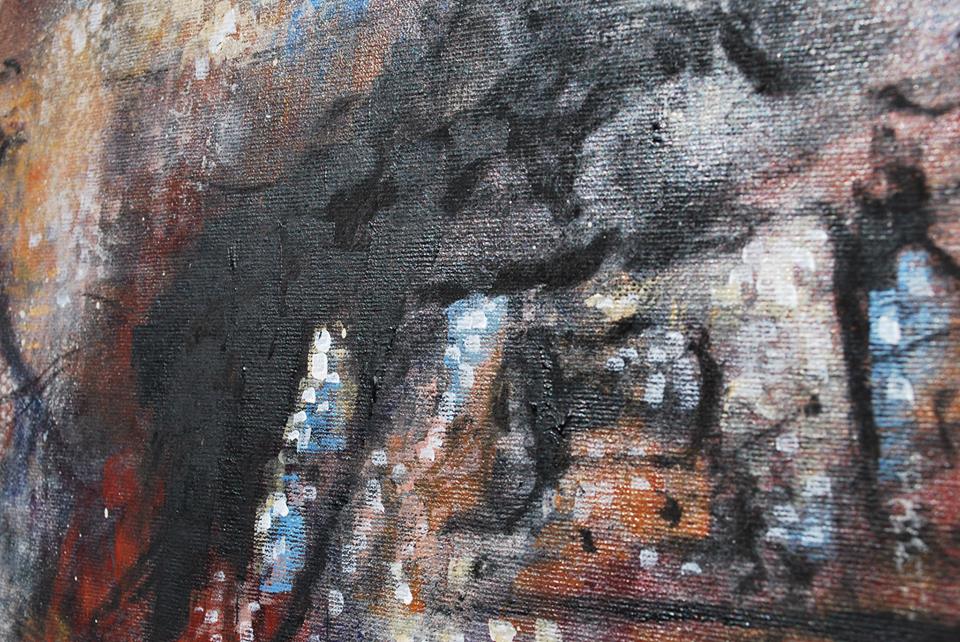